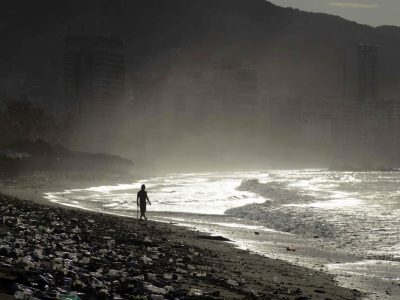 The United States contribution to coastal plastic pollution worldwide is significantly larger than previously thought, possibly by as much as five times, according to a study published Friday.

The research, published in Science Advances, is the sequel to a 2015 paper by the same authors. Two factors contributed to the sharp increase: Americans are using more plastic than ever and the current study included pollution generated by United States exports of plastic waste, while the earlier one did not.